You are here: Home / breast cancer / Putting Life in Context 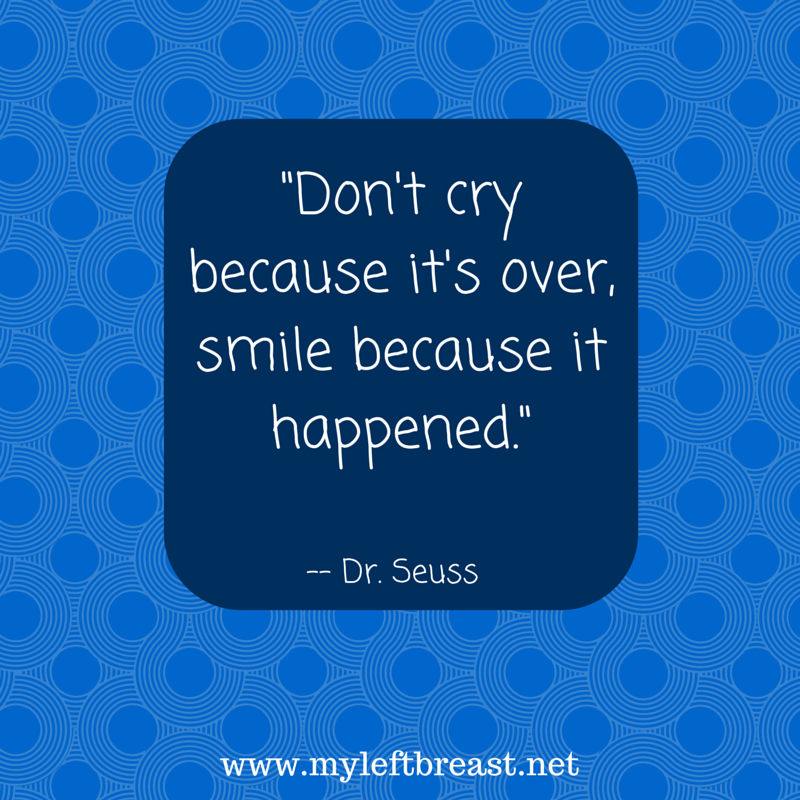 This morning, I was cleaning up before the cleaning lady comes (you women will know what I’m talking about) and as I looked up at the wall, I noticed this electrical outlet. 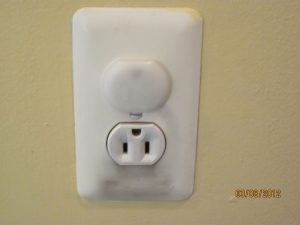 For a few minutes I gazed at it, wondering why it was discolored and greyish at the bottom, until I realized it was because for years, while the kids were young, we had a night light there.  The bulb was facing the wall, so I guess over the years, it discolored the metal of the plate and I’d never really noticed it until this morning.

I was a very worrisome mother.  Both of my kids, when they were young, were afraid of the dark.  And I was afraid of their fear.  I would worry, and obsess and try to “fix it.”  So we had night lights in each child’s room, and in the hallway in case they woke up in the middle of the night and were frightened.  And then there were dimmers on their bedroom lights, which I would leave on until they fell asleep, and then I’d go in and turn them off.

Sometime along the way, over the years, they got over their fear of the dark and now that they’re 16 and 18, there’s no reason for night lights anymore.  So we took them off, room by room, and today for the first time I actually noticed those dark black marks on the bottom of the outlet in the hall and had a little moment, as I realized how far we all have come.  The kids are grown, and over their fear of the dark.  I’ve grown and am slowly but surely getting over my fears for them.

I still worry and obsess, but I have a lot more context for it now.  When something “bad” happens (the kids get a bad grade, or fail a test, or lose a basketball tournament), I have this whole new way of looking at things.  I mean, after all, it’s just a failed test (tournament, grade).  It’s not cancer.