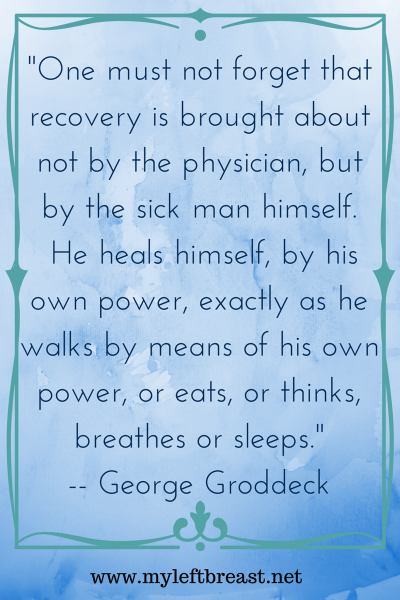 Previous Post: « My Daughter and The Relay For Life
Next Post: Baby Rabbits in the Front Yard »