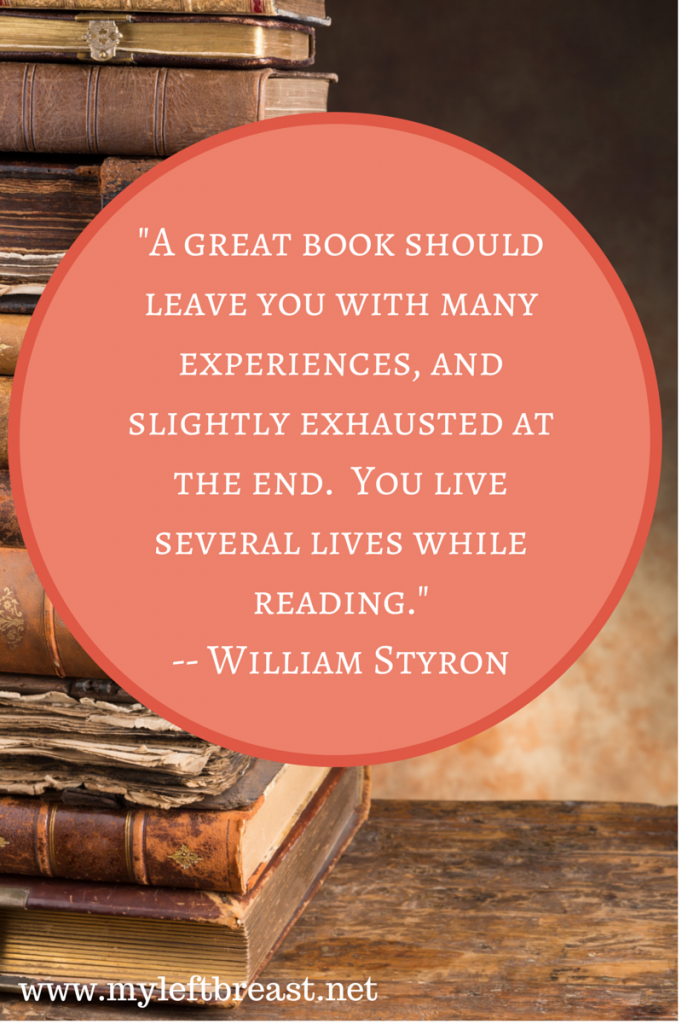 Just in time for holiday gift recommendations, here are my favorite books of 2013.

The Ocean at the End of the Lane by Neil Gaiman
This is surprisingly the first book I’ve ever read by Neil Gaiman.  I say surprisingly because I’ve since realized he’s got this huge cult following and has written a plethora of books, many of them written as visual comic books.  I’m glad I didn’t realize that before I got this book because I don’t know if I would have read it knowing his genre, and this book turned out to be one of my favorites of the year.  It’s a strange amalgam of fantasy and reality wrapped together in an engrossing story of a young boys struggle to make sense of the cruelties of the adult world.  The story is beautiful and sad and poignant and I am now an avowed Neil Gaiman fan. 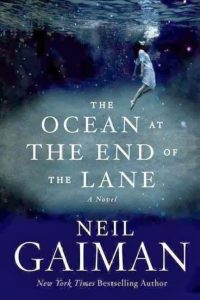 The Circle by Dave Eggers
I wrote a full post about this book because of it’s relevance to our current immersion in the world of social media (twitter, Facebook, Instagram, blogging) which you can read here.  The premise of the book is fascinating; Eggers creates a world dominated by social media and our need to constantly be hooked in to technology.  It reads like a current version of Orwell’s 1984.  Plus, I just happen to love Dave Eggers. 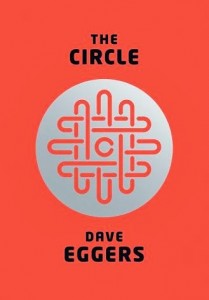 Life After Life:  A Novel by Kate Atkinson
A beautifully written and compelling story that I couldn’t put down.  The main character, Ursula Todd dies over and over, only to be born again and again over the time span of two World Wars. We see how each of Ursula’s lives is impacted by the choices she makes, and how they affect not only Ursula, but all of the other characters around her.  The story is quite enthralling and the writing is wonderful. 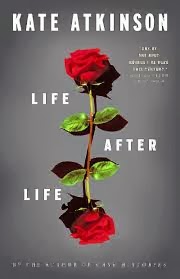 She Left Me the Gun: My Mother’s Life Before Me by Emma Brockes
One of the 2 non-fiction books among my top 10 of 2013, this true story is almost unbelievable. The author’s mother lived through a horrific early life in South Africa and later moved to England where she completely reinvented her life.  She hinted at, but never explained any of her past to her daughter.  After her mother’s death, Brockes retraces her past and finds out an astonishing story of alcohol, abuse and poverty, that had a profound impact on how she viewed both her mother’s and her own life. 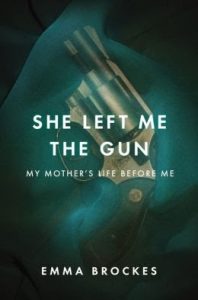 The End of Your Life Book Club by Will Schwalbe
A beautiful and tender story of Schwalbe’s mother’s final 2 years of life.  During her chemo treatments for pancreatic cancer, the two of them formed their own little book club together.  Not only is this a beautiful testament to Schwalbe’s relationship with his mother (who was a remarkable woman) but the list of books they read is a veritable readers guide to best literature and we could all benefit by reading not only this book but the books he and his mother read during her final two years. 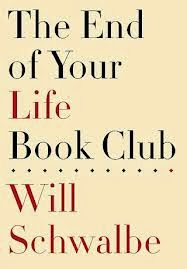 Flight Behavior: A Novel by Barbara Kingsolver
I’m a big Kingsolver fan and this book is my 2nd favorite of hers after Poisonwood Bible.  The story is set on a failing farm in rural Tennessee which is unexpectedly visited by swarms of Monarch Butterflies that have been uprooted from their typical migration path to Mexico.  But the real story is about the main character, Dellarobia Turnbow, who I fell in love with. The writing is beautiful, the details about the monarch butterflies are fascinating and the story is compelling. 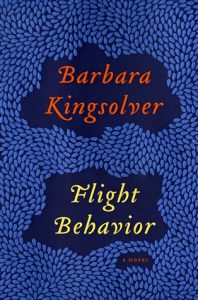 And The Mountains Echoed by Khaled Hosseini
I can’t even say enough about this book.  If you’ve read The Kite Runner or A Thousand Splendid Sons, you probably thought Hosseini couldn’t possibly top them.  But this book is even better than the first two. This story of two siblings in Afhganistan torn apart at an early age is full of pain, separation and life choices. Hosseini is one of our finest writers and you will love this book. 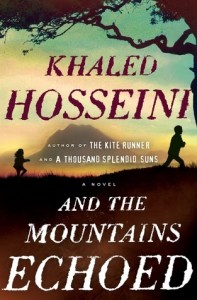 The Light Between Oceans: A Novel by M. L. Stedman
This first novel by M. L. Stedman is a story of a couple living in a remote lighthouse in Australia shortly after the First World War.  They live an idyllic life removed from the rest of society until a young infant is washed up on their shores.  Their subsequent choices and decisions have a profound effect on both their own lives and the lives of many others around them.  The book is very well written and I think we’ll be hearing more from M. L. Stedman in the future. 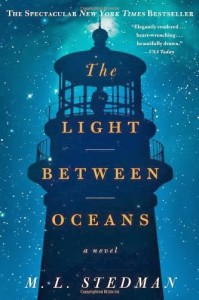 The Round House by Louise Erdrich
Erdrich’s story is a very intense and moving tale of an Ojibwe family living on an Indian reservation in North Dakota who become involved in a brutal crime. Erdrich writes a moving and tender story of a young boys coming of age, his relationship with his native American parents and their relationship to their culture. Another brilliantly written novel by Erdrich. 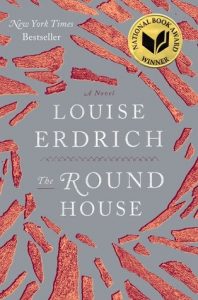 Someone Knows My Name: A Novel by Lawrence Hill
A harrowing and wrenching story from Canadian author Lawrence Hill; this is the story of an 11 year old African girl taken from her home, forced into slavery by her own people and then sent to a plantation in North Carolina.  Her subsequent journey is fascinating as we watch this regal and wise child grow to become a woman with the strength of spirit to make a remarkable difference in the lives of those around her. I’ve never read a story that so clearly showed the realities of the slave trade.  A compelling story that will haunt you long after you’ve finished it. 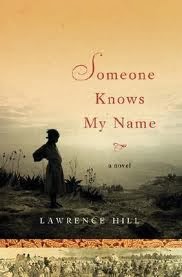 Now go out to your local bookstore (if you live in Hunterdon County, New Jersey that would be The Clinton Book Shop) and buy a few of these books as presents for the holidays.  Happy reading!