You are here: Home / Books / My 15 Favorite Books Of All Time 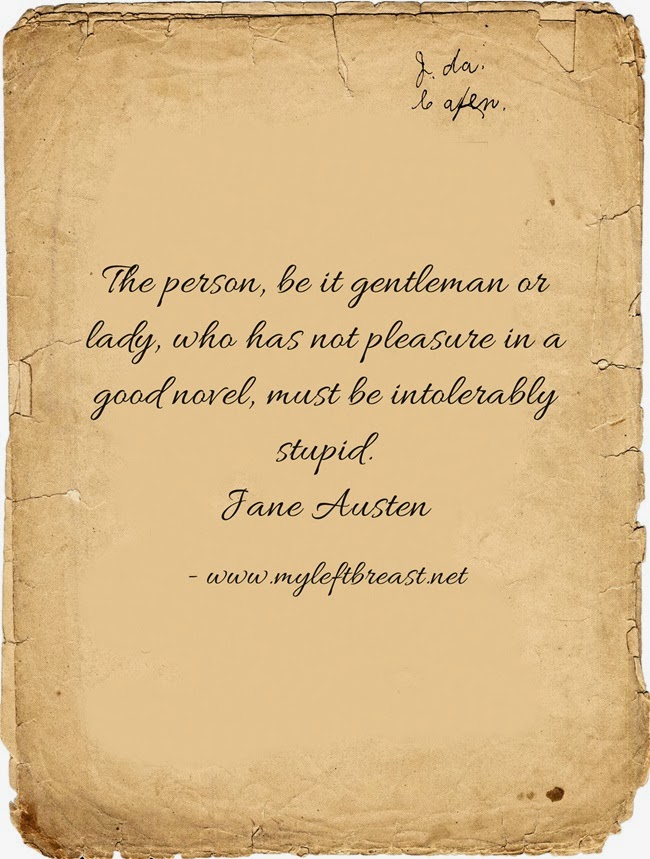 Both of my parents were English majors in college.  Our childhood home was filled with shelves and shelves of books, most of them the classics and works of great literature.  I read War & Peace when I was only 12 years old and when I mentioned it to my mother, she accused me of just skimming it, saying I was too young to read and understand it.

She was right, I was too young to understand it, but I did read it.  And then I read it over and over again during the next few years, until I finally understood it (as much as anyone can really say they understand War & Peace) by about the age of 15.  On my first read, I thought of it as a really interesting love story because I mostly skipped through all the political scenes (just as my mother suspected).  But upon my second and third read, the pieces of the puzzle fell into place and I began to pick up the historical references and the rich history of Russia which then continued to fascinate me throughout my adult life.

I inherited my parents love of literature and spent my childhood with my nose stuck in a book. Every Saturday I would go to the library and take out 6 books at a time (6 was the limit of books you could take out in a week from our town library).  I would read them all and go back for 6 more the following Saturday.

I read everything – good, bad and indifferent.  It didn’t really matter to me at that time, I just wanted to read and absorb everything like a sponge.  One summer I voraciously read all of the Greek myths; a few months later I read all of the Nancy Drew books.  I wasn’t particularly picky, I just wanted to escape the suburban world I lived in and read about lives and worlds more interesting than my own.

Below is a list of my top 15 all time favorite books, not in any particular order except for Pride & Prejudice which is, and always will be, my absolute favorite #1 book of all time.  I must have read it at least 5 times.

I’ve only included books that I liked so much that I’ve read them more than once, to be sure they withstood the test of time.  How about you?  What are your all-time favorite books?