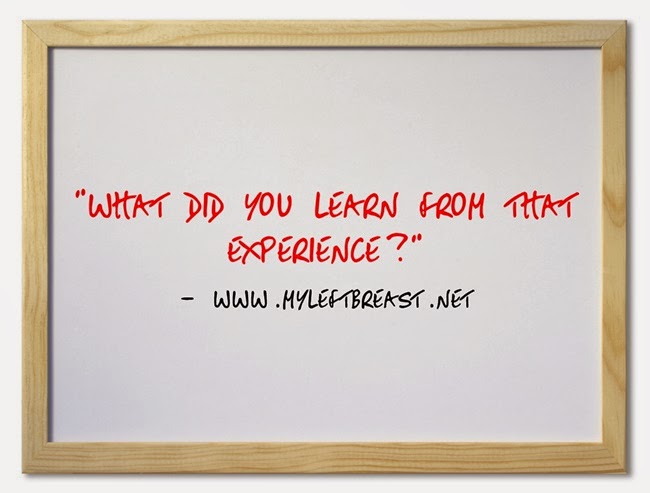 Like Loading...
Previous Post: « The 7 Things I Wish I Knew When I Was First Diagnosed With Breast Cancer
Next Post: It Took A While For This Lifelong Klutz To Come To the Realization That Sports Are Good For Her Kids »