You are here: Home / My Mom Wasn’t Into Letting Us Have A Pet, But Our Neighbors Were Another Story!

My mother was a snob.  A literary snob, the worst kind.  She never had to resort to physical force in raising us but instead used a variety of reprimands that when delivered with her proper dose of sheer disdain were enough to squash any bad behavior in its tracks.

When we would do something unladylike or impolite at the dinner table, she would draw herself up, take a deep breath and with her head held high hurl this missive at the offender in her most haughty voice, “This is not Tobacco Road!”

When I was a little girl, I didn’t know exactly what she was talking about because I’d never read the book “Tobacco Road,” by Erskine Caldwell about a family of poor, white-trash sharecroppers in the South during the Great Depression, but I knew what she was insinuating.  It meant that we were horrible, low life’s who had no manners and how dare we grace her table with our horrible eating habits. 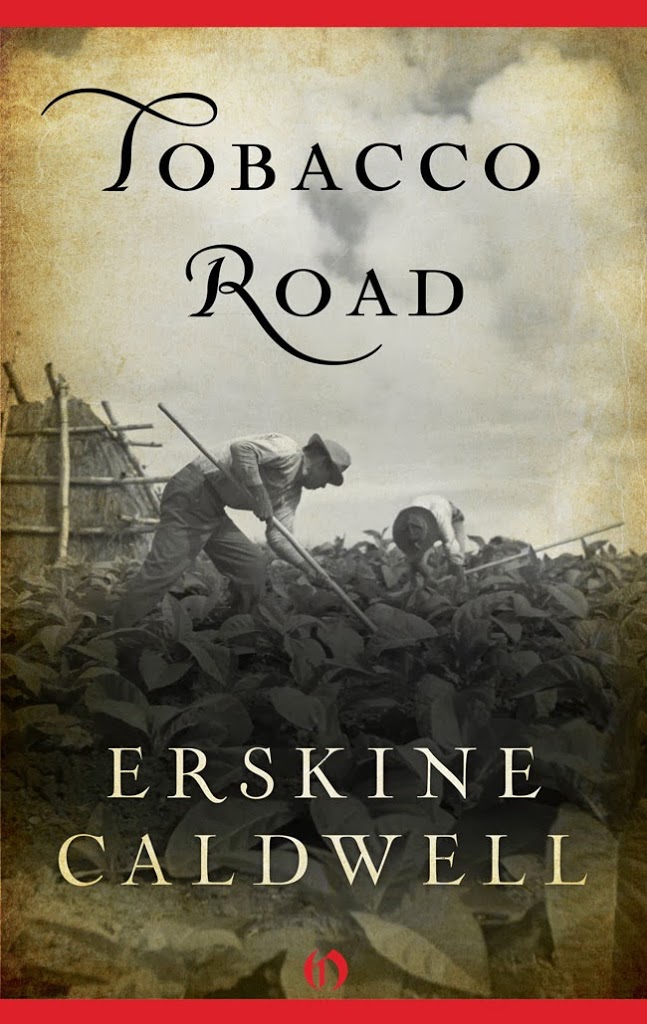 The offending party (most often myself or my brother) would quickly and quietly take our elbows off the table with our heads down, cursing our own forgetfulness, since we knew full well that elbows on the table always set her off.

Or, she’d catch one of us with gum in our mouths and before we could hide it, the dreaded “This is not Tobacco Road” missive would fly from her mouth whereupon we’d surreptitiously take the gum out of our mouths and wad it up in a tissue.  After all, we knew she hated when we chewed gum, thought it was low class and tacky.

There was a family down the block from our house, the Mullen’s. The Mullen’s were a loud and rollicking Irish Catholic family with 6 kids all under 10 and a French poodle named Monique who had a huge litter of puppies every year.  Their oldest girl, Sherry, was in my class at our Catholic grammar school and we soon became best friends.

My sisters and I were fascinated by the Mullen’s.  Their house was a cacophony of noise, kids, dogs, puppies and boisterous mayhem.  There always seemed to be lots of babies and lots of puppies around.  One year Monique had her litter of puppies during the day when no one was home and she made her nest in their living room couch; she just tore all the stuffing out and had them right in the middle of it.

My mother was (of course) appalled.  We kids thought it was just amazing.  The fact that Mrs. Mullen didn’t even seem to mind was the most astonishing thing of all to us.  Our mother wouldn’t even consider letting us get a dog, imagine if that dog then tore up the living room couch to have puppies! That just clinched the deal, my mother was never ever going to let us get a dog.

The next year Mr. and Mrs. Mullen must have gotten wiser and so they set up a birthing bed in the basement for Monique when she was ready to deliver.  All of the neighborhood kids came over and lay on the floor next to her bed with bated breath, watching as she gave birth to 9 little, black and white, shiny, sleek balls of fur.  I’m actually surprised that my mother let us watch, she must not have realized what was going on.

In the months after, the Mullen house was once again the “in place” to visit since those puppies were wreaking havoc all over the place.  Between the 6 Mullen kids and the 9 tiny puppies, things got seriously crazy over there for a few months but it was so much fun to be around.

I distinctly remember seeing one of the little kids putting one of the puppies in the toilet downstairs (nothing bad happened, the puppy was swiftly removed from said toilet by my best friend, Sherry) and just could not believe my eyes that something like this could happen inside someone’s home.

We had so much fun playing with the dogs, and the Mullen’s.  There was always something fun going on over there and it was a messy free for all, far removed from my mother’s very staid and highly organized home.

Once the Mullen’s set up residence in our town, my mother soon replaced her Tobacco Road epithet with “This is not the Mullen family!” when she wanted to impress upon us our terrible lack of manners.  She was not enamored of that family and reminded us of it over dinner when we’d regale the table with our stories of what had gone on over at the Mullen’s that day.

“Mommy, today I saw a puppy in the toilet at the Mullen’s!” to which my mother would reply, “Well…..this is not the Mullen household!”  As if there were any doubt in our minds about that news flash.

When I grew up, my mom told us that she had hidden her Multiple Sclerosis from us for over 25 years and things began to make a bit more sense, but as a little girl, all I knew was that the Mullen’s were having a lot more fun at their house, than we were at ours!

When I got married and had kids of my own, I made conscious choices to raise them differently than the way my parents raised us.  I don’t know if it’s better or worse, of it there’s really any need for comparison, but I wanted them to have the experiences we didn’t have, including the experience of having pets.

And we’ve had many over the years.

Previous Post: « Sorry, But I Hate Valentine’s Day
Next Post: My Review Of ‘The Interestings’ by Meg Wolitzer »