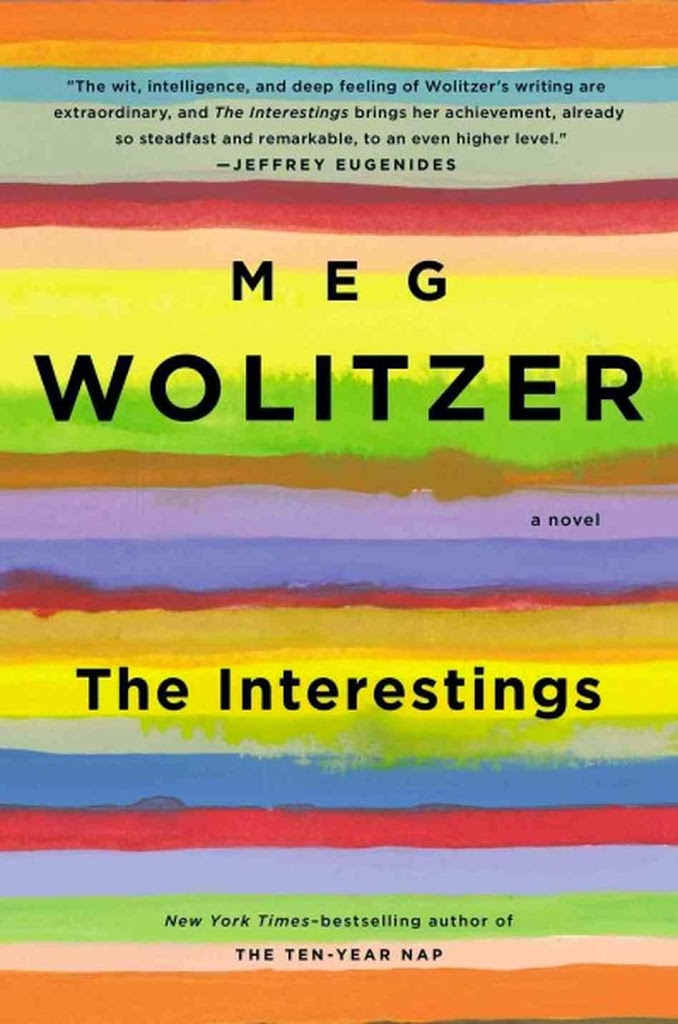 Previous Post: « My Mom Wasn’t Into Letting Us Have A Pet, But Our Neighbors Were Another Story!
Next Post: 10 Things I Wish I Knew When I Was In My 30’s »