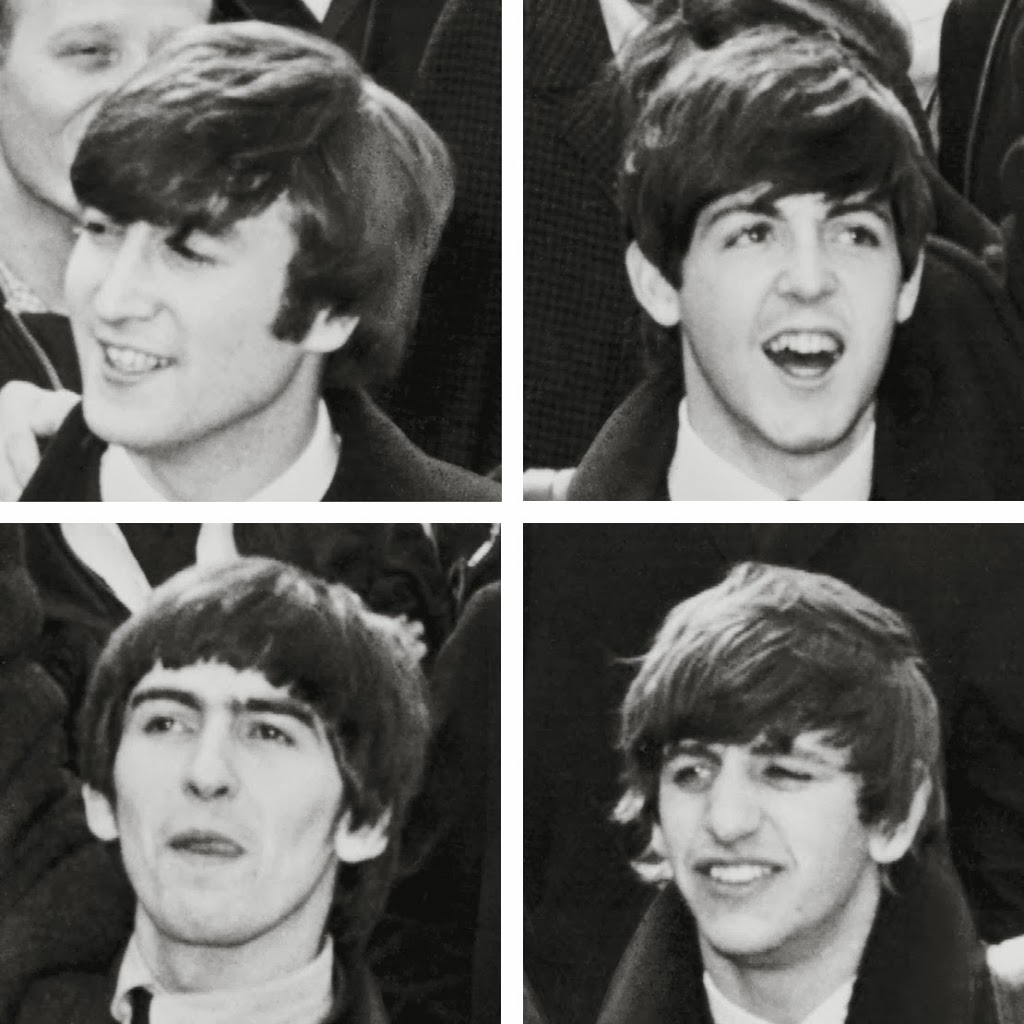 
Previous Post: « Making the Effort To Walk To Church In A Blizzard and Then Getting Dissed By The Priest’s Sermon
Next Post: Digging Deep To Find A Reason To Be Grateful This Winter »