You are here: Home / The Things You Learn When You Go To A Sex Educators Conference

I used to work on the K-Y Brand about 7 years ago but I could never share stories about any of the craziness, because it was owned by a client that I’m still working with.

Now that it’s been sold to Reckitt Benckiser, the gates of hell have been opened and I can tell tales!

Ok, in case you’re pretending you don’t know what K-Y Brand is, here’s the lowdown:  K-Y Brand is a personal lubricant.

Yeah.  You use it when you’re having sex.

And if you can’t figure out why, you’re too young to be using it anyway, so never mind.  You’ll figure it out when you’re old enough.

There, now that we’ve got that settled, let’s move on to how I helped them with the marketing of the brand. One of the methods we used was to engage key influencers hoping that they’d recommend K-Y Brand to their patients, and so we participated in various health-care conferences.

My favorite was the big sex conference.  Yes, there is such a thing in this wonderful country of ours. It’s called AASECT (American Association of Sexuality Educators, Counselors and Therapists). 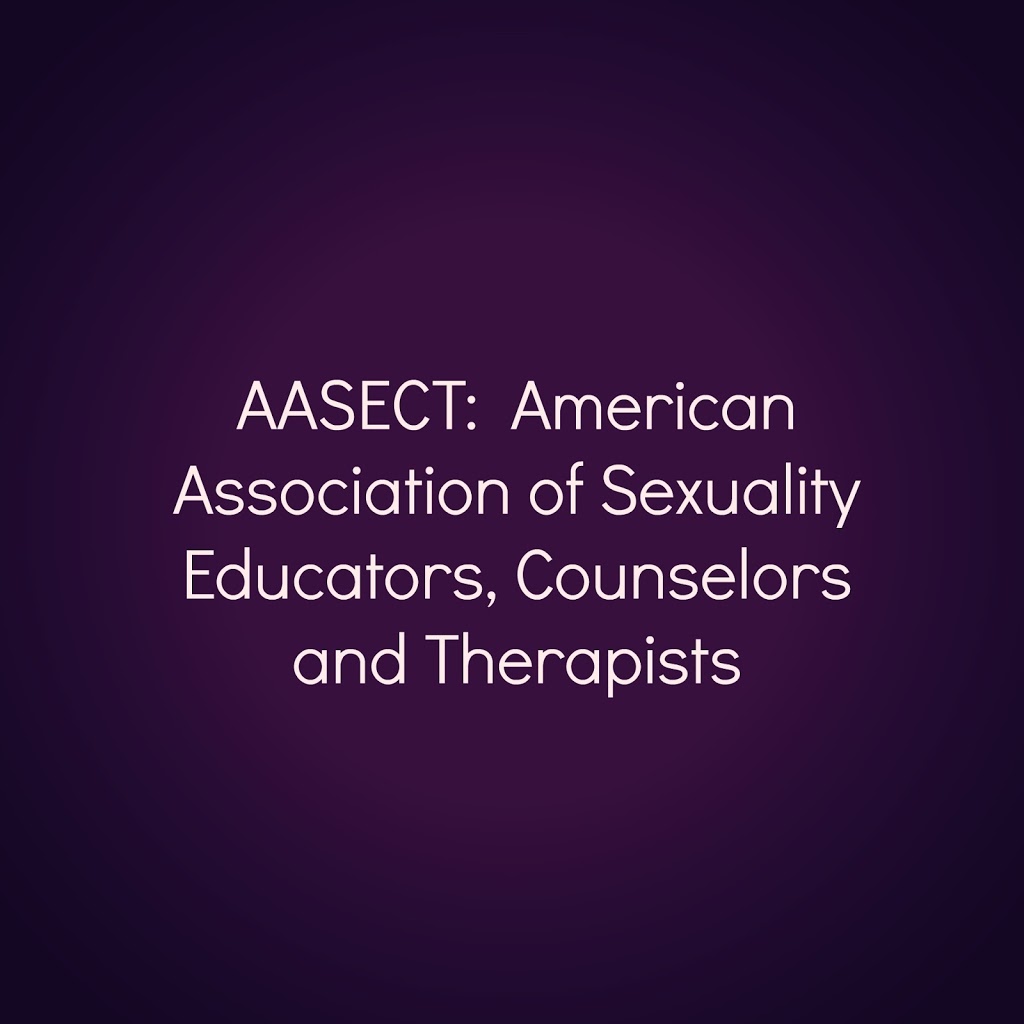 Let me tell you, the AASECT conference opened up a whole new world of sexuality to me.  There are things and devices out there that I never even knew existed, and I’m not exactly a prude.  In fact, I thought I was pretty smokin’ hot back in the day.  I grew up in the 80’s after all.

There was a conference floor where all of the participating sponsors and exhibitors had booths showcasing their wares.  My first year, there were about 50 other companies with booths which consisted of sex devices, sex toys, sex paraphernalia and general whoopy makin’ products.

I vividly remember my first day on the exhibitor’s floor of my first AASECT conference.  One of the smaller booths on the side was the one that was generating most of the buzz.

This particular booth was manned by a very conservative and sweet looking couple.  She was wearing a modest skirt that went to the floor, long sleeve top and had long hair tied back in a braid.  He was wearing khakis and a chambray shirt and if I had to guess, I would have figured they were both school teachers.

Then my eyes went to the device they were selling.  Holy smokes.

From across the room, their product looked like it was some type of furniture, a chair or an ottoman.  I couldn’t figure it out but as I got closer, my eyes got really big.  It was the wildest thing I’d ever seen.

I can’t really remember the name for sure (and I’m terrified of what will show up in my computer if I google it so I’m not going to) but I’m thinking it was called The Monkey Rocker.  I kid you not.

The Monkey Rocker was this crazy ass piece of furniture that looked like an ottoman or a saddle on top of a rocking chair chassis.  There was a one and a two person version.  Each version had two (yes two as if one wasn’t going to be enough) sex toys on them, so you can just use your imagination to figure out how they were used.

No.  I’m not going to explain it in a lot more detail than that because I have two teenagers and I’m pretty sure they read this blog periodically and I do not plan to explain this type of thing to them.  As much as I’m all for sex-ed and giving your kids all the information they need to know about sex so that they don’t make mistakes in life and can be safe and healthy and all that jazz, I just really don’t feel the need to explain sex devices like this to them, sorry.  Call me crazy.

If you’re still not sure what I’m talking about, rent the movie “Burn After Reading” with George Clooney and John Malkovich.  The Monkey Rocker looked a whole lot like the thing that George Clooney’s character in the movie had hand-made which he was keeping hidden in his closet at home.

I was at the booth with 2 women from the company and boy did the three of us bond during that conference. I’d never met them before and afterwards we were like best friends.  You sure learn a lot about people when you’re sitting at a sex conference for 8 hours a day looking at every single type of sexual device known to man (or woman).

The K-Y was a big hit.  People were mad for our samples and we actually had to lock up the full size products we had for display because they’d mysteriously “disappear” at night if we didn’t keep them hidden or locked.

One of the nights leading up to the conference, I emptied the contents of my pockets onto the kitchen counter after a meeting without even thinking about what it was (K-Y Warming samples).  My husband came in a little while later and when he spotted what was on the counter, he gave me this very happy look and said “What’s that?” with this optimistic little smile.

I wasn’t paying attention and said “Oh God, that nutty K-Y brand.  I have so much to do for that conference, I had some of the samples in my pocket, can you believe they make a warming gel now?”

Then I stopped and realized he was actually thinking I had brought the K-Y home for the two of us and that now he was terrifically bummed that I hadn’t.  So I tried to quickly regroup but by then he wasn’t convinced.

Later that week we went out for date night (the kids were still young then) and I delivered on the implications of the K-Y I had placed on the kitchen counter.  And yes, I will tell you that the stuff is pretty fabulous.