You are here: Home / breast cancer / Why October Gets Me Thinking About Recurrence 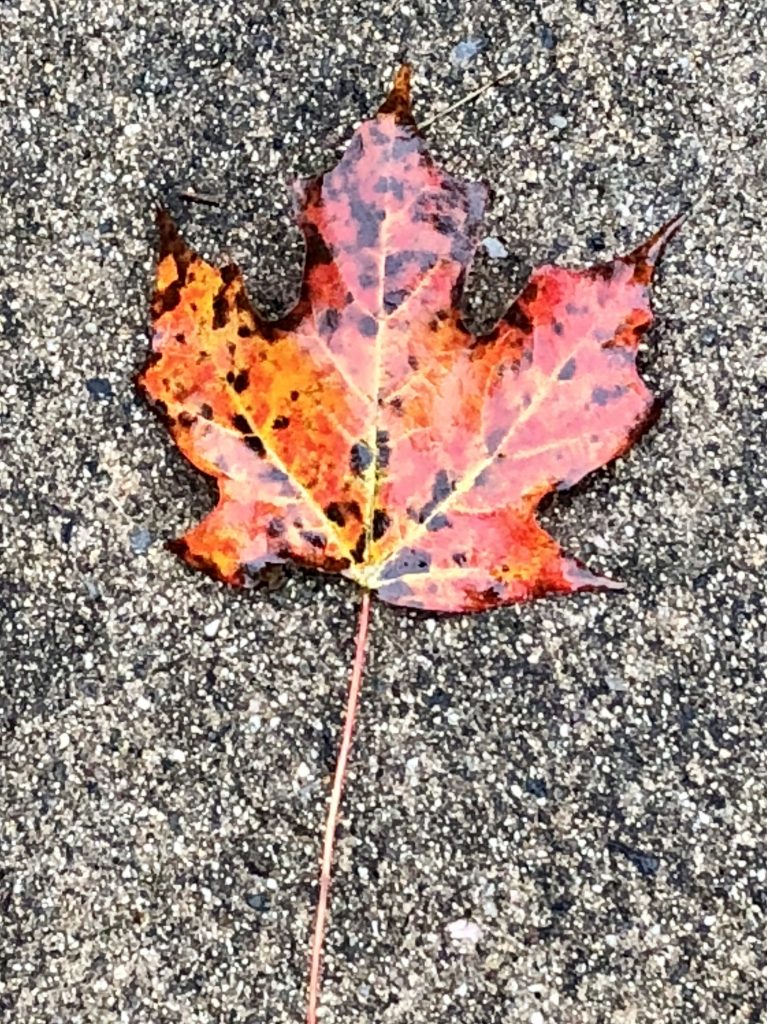 I thought that if you had early-stage cancer and then went through chemotherapy, radiation, and surgery to remove your tumor that you were cured; that the cancer was gone and wouldn’t return.

Then, after I had completed 16 rounds of chemotherapy and my bilateral mastectomy, my oncologist and I had the “What now?” conversation. I asked him what we did now going forward, to make sure I was all clear and that the cancer was completely gone, expecting that he would schedule more cat scans, pet scans and MRI’s to make sure all of the cancer was gone, once and for all.

Instead, he quietly and carefully explained that we wouldn’t be doing any additional scans or X-rays because they wouldn’t really tell us anything.

I stopped and looked at him. “What do you mean, they won’t tell us anything? Why not?”

Again, quietly but firmly he said, “Well, we’ve done all we could to remove the cancer. If anything is still in your system, or if it’s going to come back, it won’t show up in scans or X-rays. We’ll just see you in the chemo center every 6 months and check your blood work, and monitor how you’re doing while you’re on your 5 (now 10) years of Tamoxifen.”

I paused and stopped breathing for a moment. “You mean I could still possibly have cancer in me? How could it still be there after the 16 treatments of chemotherapy and after the mastectomy when you removed all my breast tissue?”

All of a sudden, I got really quiet. I felt duped. I didn’t quite understand the whole world of metastatic breast cancer until that day. I was blissfully unaware, or maybe I was just ignoring the obvious elephant in the room because I was too scared to face it, but until that day I don’t think I truly understood that even after all the treatments and the surgeries, I could still possibly have a recurrence in my future.

Oh my god. I hadn’t even considered that, I was so focused on the positive news that it wasn’t found in my lymph nodes. Once again, I wonder if I was just in total denial. After all, I had been diagnosed in February and it was September and I was acting like I hadn’t spent the last eight months reading about breast cancer, absorbing every book and article I could find on the subject. Surely I had read that breast cancer wasn’t curable and that it could recur even with the most potent chemotherapy?

It’s now 8 years since my breast cancer was diagnosed and I am much more cautious about how I speak of it or of my relationship to cancer. I no longer call myself a survivor. I say I’m NED (no evidence of disease), which seems to be a truer explanation of my situation.

So, the month of October with all it’s focus on awareness seems very simplistic to me. The real opportunity is finding a vaccine and/or a cure for breast cancer (for all cancers, of course). October, with its pink ribbons and pretty women smiling with their full heads of hair and pink outfits, seems so fake to me now that I know that cancer is never really cured and that anyone with breast cancer will always worry, as I do, that it may come back someday.

Today I had to get blood drawn which got me thinking of chemotherapy with all the needles and of course, that led me to think about my breast cancer, which led me to thoughts of recurrence and of course that led to a feeling of panic and then I did what I do to manage through these fears so that they don’t overwhelm me. I compartmentalized.

I did the numbers in my head. I’m on Tamoxifen, which keeps my cancer from coming back for at least another 2 more years. That gets me to 64 years old. If I have a recurrence after that, maybe I’ll have another 5-10 years, depending on where it’s spread. Which gets me to 69 – 74 years old and that calms me down a bit.

There are still lots of trips to take and places to see. Still lots of love to express to my husband, kids, family, and friends. Still lots of life lessons to share with them all, especially the kids. We all have just today. Let’s make the most of it.

Sending love and strength to all of you on this beautiful October northeastern fall day.